Secure News TV uses satire to criticize the puppet masters' vices and brings you secure news instead of breaking news!   ©2016

May 5, 2015 & May 19, 2015 taped videos starts the DCTV series that will be aired on Secure News TV every Thursday - This series is a call to action for ALL of us to help bring the world’s wealth back to the People.
​
“The reason that Japan was bombed was because…Japan refused to tell the Bankers where the GOLD was…” – Karen Hudes
​
“Mayday… Mayday.”
Maybe it’s really May Day the NGCC is subliminally saying to us?   Check out The History of May Day below.

Let’s not march toward communism (A world of control) instead let’s understand what May Day means.  Governments and corporations are aligning their support with the banking cartel because of State Capture.  What's the future NGCC control mechanism?

The disruptive influence of Artificial Intelligence (AI)  was a key topic in the recent 2016 Economic Conference in Davos, Switzerland.  It's predicted that within five years, 47% of the global workforce will yield to total automation. Within the following 5 to 10 years, we'll be facing the world without work. The fact is common knowledge among the tech giants. They've been "gearing down" for this for some years.

The Power transition model  http://www.acsu.buffalo.edu/~fczagare/PSC%20346/Kugler%20and%20Organski.pdf by Jacek Kugler predicts the Network of Global Corporate Control #NGCC will have to do what the Collation for the Rule of Law #CFRL wants.  What’s more, the military will be working with county executives to bring about transition so that the NGCC won’t have us screaming May Day. 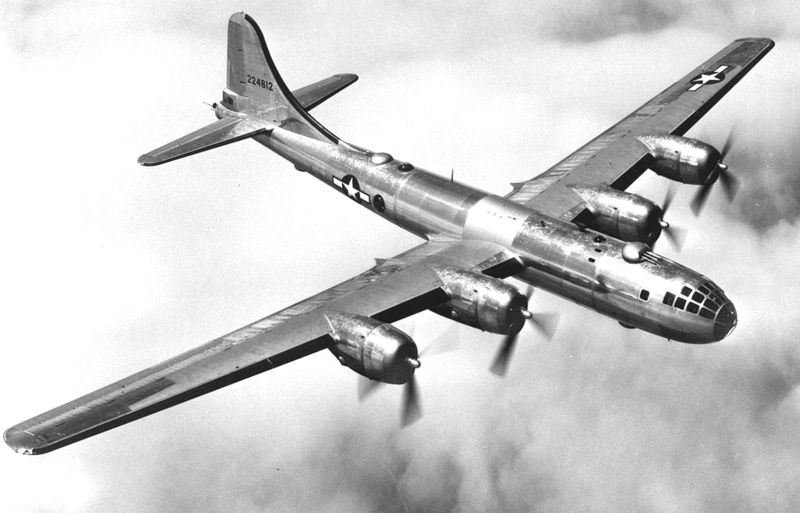 Episode 2 Background on State Capture - The People vs. NGCC

State capture is a type of systemic political corruption in which private interests significantly influence a state's decision-making processes to their advantage through unobvious channels, that may not be illegal.  The NGCC is capturing your state of mind as well.

It's not hard to find "Breaking News."  Four hours ago, the Guardian reported, "Brazil should address Zika virus as an STD outbreak, researchers say."

What a perfect segue to introduce what we are all about: Secure News TV surveys the public media landscape from media blackout-borne infections to State Capture-borne diseases.  These infections are more viral than STD’s in our current state of affairs.
​
Secure News TV - 3rd Dog 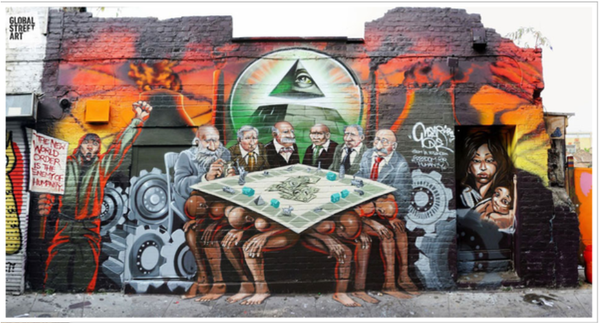 Episode 1 Introduction - The People vs. NGCC

Hiding in plain sight are the details of world e-comics (economics) and politics.

I say e-comics because what the mass media feeds you is hilarious.  The truth is often revealed in flippant reporting which leads you to disregard what’s shown or exaggerated reporting on a particular issue which leads you to tunnel vision.  Entertainment (Entrainment) is the name of the game that the Network of Global Corporate Control uses to keep their plans moving forward without resistance from you.